Inter-house to continue this week

Inter-house to continue this week 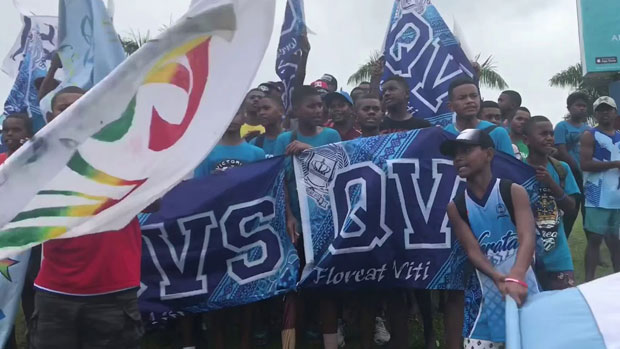 QVS finished 9th in last year’s Coca-Cola Games with one gold, one silver and 3 bronze.

Western Giants and former Coke Games champion, Jasper Williams High School will have their inter-house competition this Friday which will take place at Churchill Park, Lautoka.

Xavier College of Ba will also be holding their inter house competition this Friday.

Xavier College finished fourth in the girls’ division last year and in 5th place in the Boys division.

Defending girls’ division champion, Adi Cakobau School which is scheduled for the 22nd of this month.