Future of the Crusaders name will be revealed this afternoon

Future of the Crusaders name will be revealed this afternoon 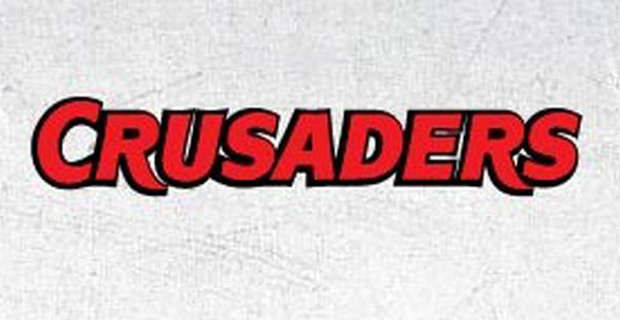 The future of the Crusaders' name will be revealed this afternoon, with New Zealand Rugby and the Canterbury Super Rugby franchise wrapping up their brand review.

New Zealand Rugby and the Crusaders will today announce the findings from their review, which the team committed to back in June.

The announcement will confirm what the team will be called from 2021 and the new logo that will go with it after the previous logo which featured a medieval man in armour with a sword was scrapped.

That logo was dropped after the March 15 Christchurch mosque shootings, with the franchise opting to distance itself from the connection to the Crusades between Muslims and Christians which spanned from the 1000s to 1600s.

Regardless of what is announced today, the "Crusaders" name will remain in place for 2020 as it is the final year of the team's current license agreement with NZR.

It will also be the final year of the current variation of the Super Rugby competition which will be cut back to 14 teams from 2021.

A 37-year-old man who is alleged to have raped, assaulted and robbed a 58-year-old woman in a settlement in Suva has pleaded not guilty to all his ... 1 hour ago