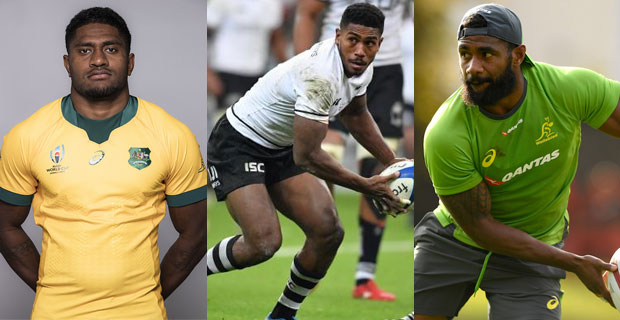 Fiji Airways Flying Fijians half-back, Frank Lomani will be hoping to stamp his mark in Super Rugby when he plays for the Rebels this season.

Lomani was part of the Fijian Drua side that won the National Rugby Championship title in 2018 and has been one of the key players for the national side.

He will be vying for the half-back spot alongside, James Tuttle and Ryan Louwrens.

The 2020 Super Rugby competition will begin on the 31st of this month where the Chiefs will take on the Blues at 6.05 pm