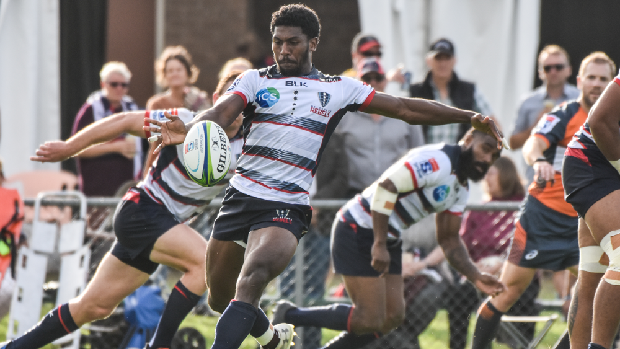 Frank Lomani for the Rebels

The Rebels have made a late change in Melbourne, with Frank Lomani forced out of the 23 to face the Waratahs.

Rebels coach Dave Wessels said on the FOX SPORTS pre-game that Lomani was pushed out of the squad after Rugby Australia deemed they had too many foreign players in their squad.

The government developed two web platforms through the Geographic Information System (GIS) to better plan and mobilise resources during the COVID-19 ... 57 minutes ago