Flying Fijians had the biggest training day of the week

Flying Fijians had the biggest training day of the week 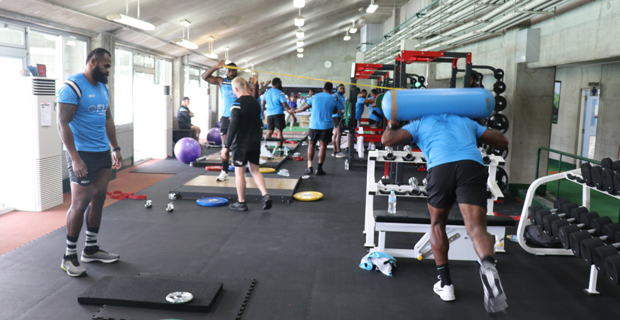 Fiji Airways Flying Fijians team had their biggest training day of the week yesterday as they prepare for a physical battle against Georgia.

He had earlier highlighted they are preparing for the physicality on which Georgia have made a name for themselves and believes the battle at close quarters will be decisive on Thursday.

Team also ran plays they are likely to use against Georgia.

In the lone game today, Samoa takes on Scotland at 10.15pm.