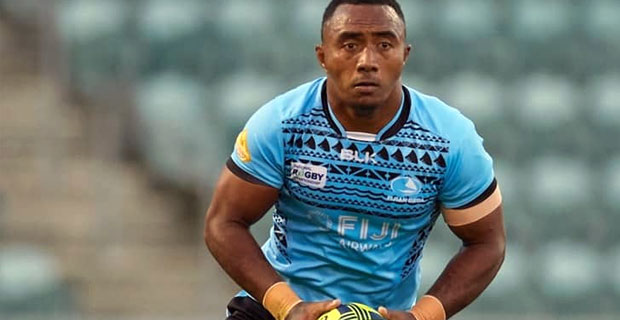 The Fiji Airways Fijian Drua have kept their title defence hopes alive after a 40-36 comeback win against Melbourne Rising in the National Rugby Championship in Australia tonight.

The Fijian Drua scored six tries in the match with five tries scored in the second half.

🙌 Great hands! The @FijianDrua have stormed into a 28-26 lead over the Melbourne Rising #NRC19
WATCH LIVE: https://t.co/GKGKg12LIH pic.twitter.com/AOY4zAtHpl

The top four teams qualify for the semifinals and the Fijian Drua are in fourth place at the moment with 13 points.

After Round 6, the Canberra Vikings have booked a place in the semifinals.