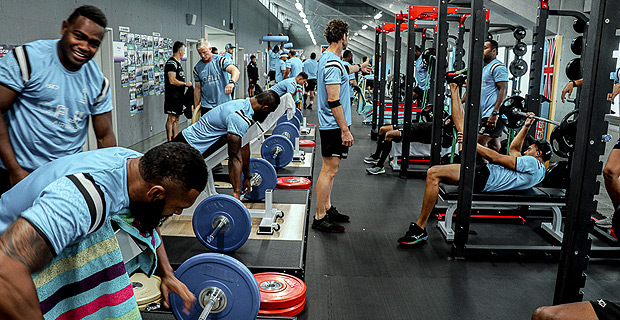 Fiji Airways Flying Fijians flyhalf, Ben Volavola says they definitely want to implement their way of playing but Georgia will bring a sense of physicality within their game.

Volavola says Fiji will have to implement themselves physically as well, knowing that there may be opportunities that arise for them later on.

Volavola has seen the progress of Georgia players first hand in European rugby and is wary when the sides meet on Thursday.

He says Georgia may not be the most flamboyant side but a side that always works hard and tries to beat the opposition through their work‑rate.