Fiji must win against Georgia

Fiji must win against Georgia 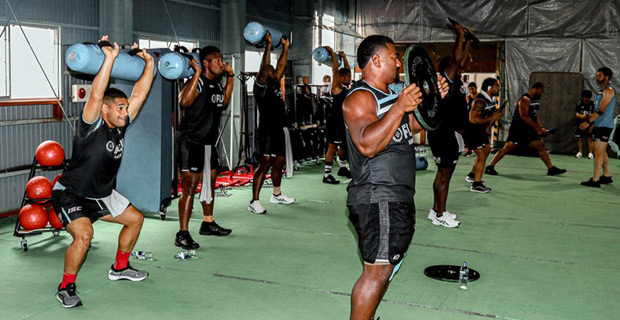 As the Fiji Airways Flying Fijians face a must-win situation against Georgia in the Rugby World Cup next Thursday, they are fully aware that they lost to the Georgians in their 2016 encounter.

However Georgia beat Fiji 14-3 in 2016 during the mid-year international test.

Flying Fijians Coach, John McKee admits that it will be challenging for them to progress from the pool stages after Uruguay pulled off a historic victory over them on Wednesday.

McKee says that Peceli Yato and Semi Kunatani will be up for selection for the Georgia game.

He says that the loss to Uruguay was a big disappointment but they need to learn from their mistakes and move forward.