Fiji and Uruguay to observe a minute of silence in Kamasishi

Fiji and Uruguay to observe a minute of silence in Kamasishi 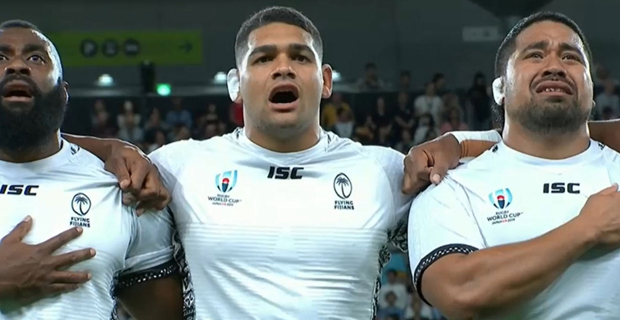 Fiji and Uruguay will pay their respects to the lives lost during the disaster with a minute’s silence before their game tomorrow.

McKee says certainly, there is some significance with the game being at the Kamaishi Recovery Memorial Stadium adding after the tsunami devastated the area, you understand that rugby is more than just a game.

He says they know that it is very important for the people of Kamaishi and for the team to pay their respects to the people of this region.

He adds with the moment of silence, there are two things there that are important, the first is to remember the loss of life eight years ago, but it is also important to look to the future and how the area can regrow.

For full coverage on the Rugby World Cup, you can check out our website, fijivillage.com