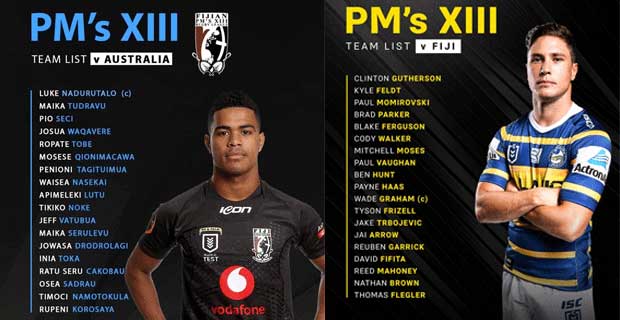 The Australian High Commissioner to Fiji John Feakes says Fiji and Australian Prime Minister's 13 games will be a great game.

Feakes says both teams are filled with stars. 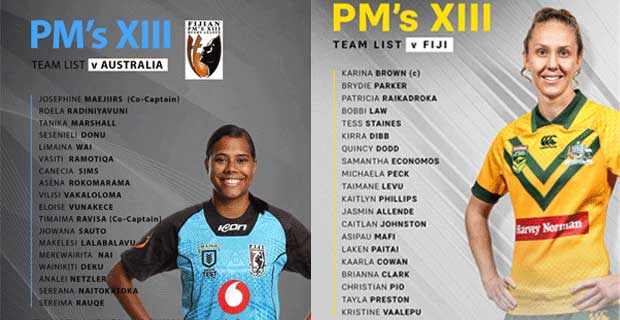 Fiji has also named its team with a mix of local and overseas-based players set to feature.

They will play the match at the ANZ Stadium at 7.30pm Friday.