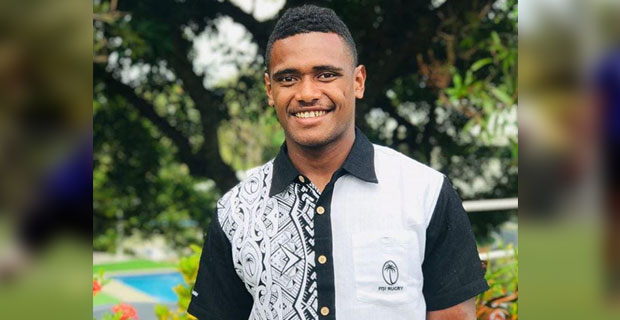 Baber says Rasaku is an energetic and physical player who loves to learn the game of 7s rugby and he will be working with him in their preparation towards the next two tournaments in New Zealand and Australia.

He says with proper training and coaching, Rasaku will be another star for the Fiji 7s team in the near future.

Fiji’s first pool match in the Hamilton 7s is against Samoa at 12.57pm next Saturday, they will take on Australia at 6.35pm the same day and play Argentina at 11.57am next Sunday in their last pool match. The cup semis will kick off at 3.20pm next Sunday while the final will start at 7.56pm next Sunday.