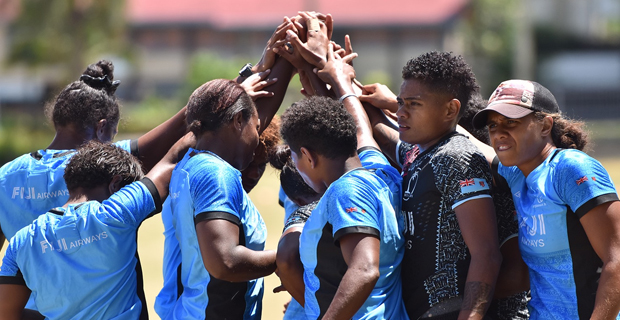 The Fiji Airways Fijiana Team’s focus is to win all their pool matches in the Dubai 7s.

Fijiana coach, Saiasi Fuli says they did not have a good start in Glendale as it was part of their plan to rest some players for the Oceania 7s.

Fuli says their main goal for Dubai is to win all their pool matches against Australia, Spain and Ireland and this win will motivate his players to believe in themselves.

The Fijiana’s first pool match is against Australia at 12.12am next Friday, then they will face Spain at 6.22pm in their second match and then play Ireland at 11.34pm next Friday in their last match.

Meanwhile, the Fiji Men’s 7s team are pooled with France, Argentina and Japan at the Dubai 7s which will be held next Thursday to Sunday.

Fiji Men’s 7s team first pool match is against Japan at 4.02am on the next month Friday, Fiji will take on Argentina at 10.04pm next  Friday and they will play France in their last match at 3.04am next Saturday.

Fiji’s seasoned diplomat and former Minister for Foreign Affairs, Ratu Inoke Kubuabola has been nominated as Fiji’s candidate for the position of ... 14 minutes ago