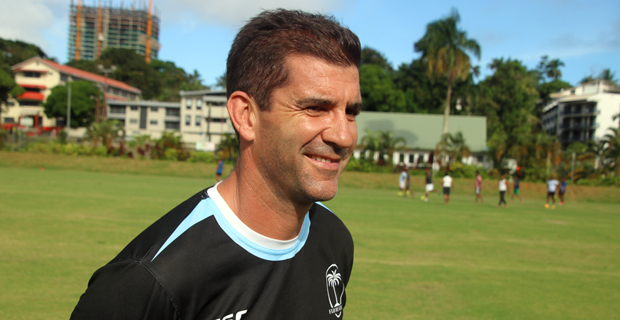 With two more days left for the first tournament of the 2019/2020 HSBC 7s Series, the Dubai 7s, the Fiji Airways Men’s National 7s team are preparing for yet another defence of their World 7s Series title.

The Fiji 7s team had another training session this morning, polishing up their game plans and tactics which they are going to use this Friday.

Fiji 7s coach, Gareth Baber had earlier highlighted that having a good start will set them in a good place going in to next year’s Olympic Games in Japan.

Baber says each and every player has contributed massively over the last two years and during their training sessions he has been trying to build each players confidence on the field with each other, building their ability to play as a group and deliver the game they need.

Fiji’s seasoned diplomat and former Minister for Foreign Affairs, Ratu Inoke Kubuabola has been nominated as Fiji’s candidate for the position of ... 17 minutes ago