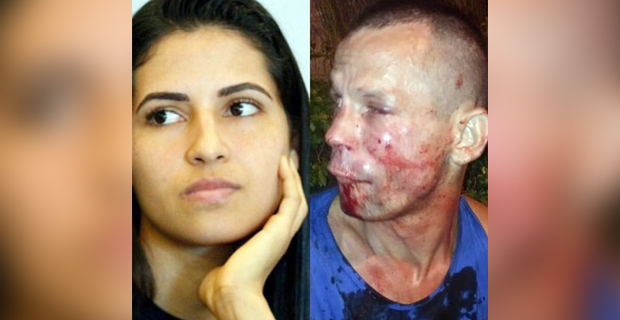 A man has found out the hard way that it's a bad idea to try and rob a female Mixed Martial Arts athlete.

UFC fighter Polyana Viana was waiting outside her Rio de Janeiro apartment on the weekend, when the thief approached and threatened to take her phone.

On the left is @Polyana_VianaDF, one of our @UFC fighters and on the right is the guy who tried to rob her #badfuckingidea pic.twitter.com/oHBVpS2TQt

Realising the danger, the Brazilian strawweight took matters into her own hands, using her MMA skills to drop the man and keep him immobilised until the police arrived.

Radio NZ reports that after giving the man a few kicks and punches, the woman sat him down and said, 'Now we'll wait for the police”.

Thousands of people living in Lami, Delainavesi, Kalekana, Qauia and Suvavou are without water this morning due a burst main along ... 12 seconds ago

A 16-year-old from Ba is one of the five newly reported deaths from leptospirosis recorded by the Health Ministry. There are 111 new cases and an ... 12 minutes ago