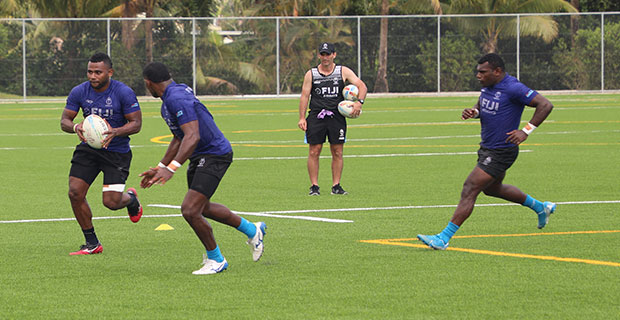 Baber says currently former HSBC 7s referee, Tevita Rokovereni is working with the team during every training session to help them understand the rules and regulations of the game.

He adds they are trying to remove deliberate knock-ons from their game which is a yellow card offeBaber says that there needs to be a change of mindset in the local 7s tournaments.

According to statistics from World Rugby, Fiji received 12 yellow cards in the first two tournaments.

Fiji is pooled with Australia, Argentina and Samoa for the Hamilton 7s that will be held on the 25th and 26th of this month.