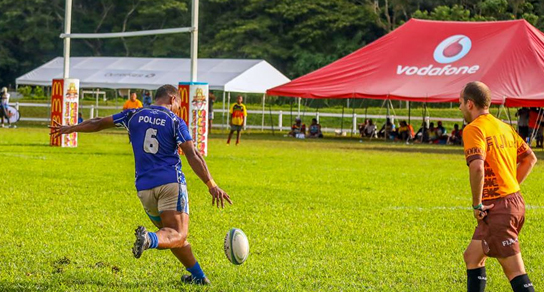 Keponi Paul, Rusiate Matai and Meli Kurisaru are expected to play a key role as Police try to defend their  McDonald’s Coral Coast 7s title for a third consecutive year.

However, another top player Livai Ikanokoda will not feature as he  is with Fiji 7s training squad.

Police Team Manager, Tevita Suliano says their players have been preparing for this tournament since last November and they have been participating in local 7s tournaments.