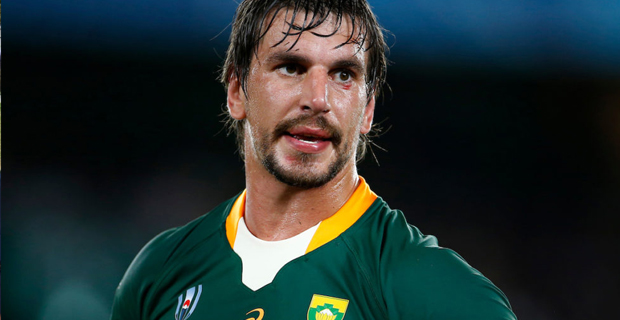 South Africa's Eben Etzebeth will face Italy in the World Cup despite being accused of physical and racial abuse.

He faces legal proceedings over allegations he physically and racially assaulted a man at a restaurant in Langebaan in August.

The South African Human Rights Commission (SAHRC) will approach the Equality Court to ask it to hear what amounts to a civil case.

Etzebeth has denied any wrongdoing and remains with the South Africa squad.