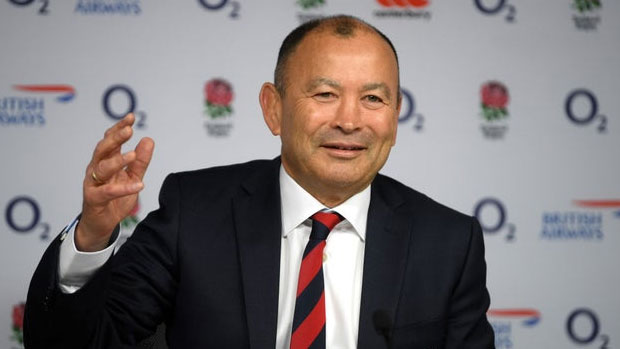 England head coach Eddie Jones has apologised for joking that a reporter must be thinking of "another half-Asian person" in response to a question at his news conference.

Jones was asked about his meditation practises, having revealed in June last year that he engages in mindfulness as part of his early morning routine.

Jones said he does not think he has ever spoken about the meditation.

He said you must be thinking about someone else, maybe another half-Asian person.

Smiling, Jones added: "Maybe we all look the same."

Jones later issued an apology to the reporter.

A Rugby Football Union spokesman said: "Eddie made an off-the-cuff comment during the press conference which was not intended to cause any offence.