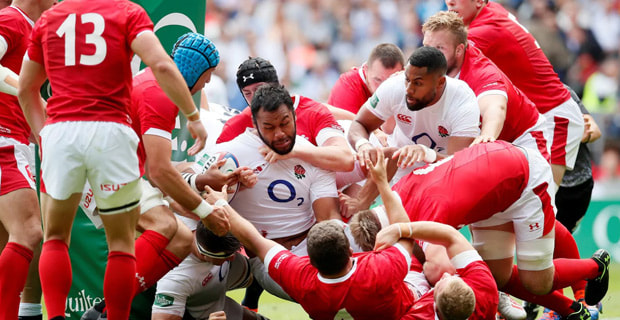 Wales have not won at Twickenham since the last World Cup and looked like never ending that run to spoil the occasion of skipper Alun Wyn Jones becoming his nation's most capped player.

With this loss, Wales goes back to second place with 89.96 points while the All Blacks jumped up to number one spot again with 91.54 points. 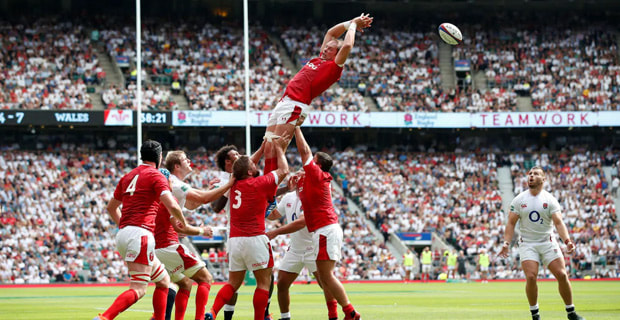