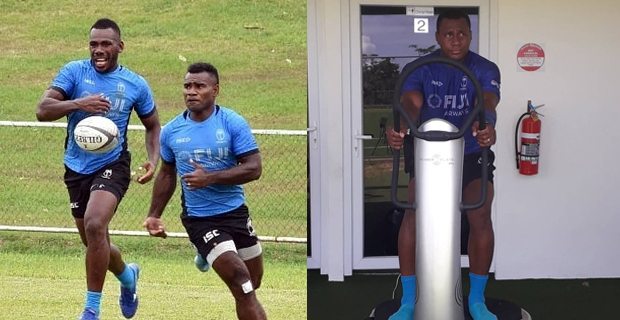 Fiji Airways Men's National 7s Captain Paula Dranisinukula will not be participating in the next leg of the HSBC 7 series.

He is still recovering from an injury he sustained during the Cape Town 7s last month.

Meanwhile, Jerry Tuwai was not present in the training session yesterday at the Uprising ground in Pacific Harbour.

Baber says the injury is not that serious and they had a scan,  as a precautionary measure to make sure that their players are well taken care of.

He says they will be monitoring Tuwai's condition but he will be available for selection for the upcoming tournaments in New Zealand and Australia.

Baber adds that they will need to improve on their mistakes and play as a team to retain their Hamilton 7s title.

Fiji is pooled with Australia, Argentina and Samoa in the Hamilton 7s which will be held on the 25th and 26th of this month.