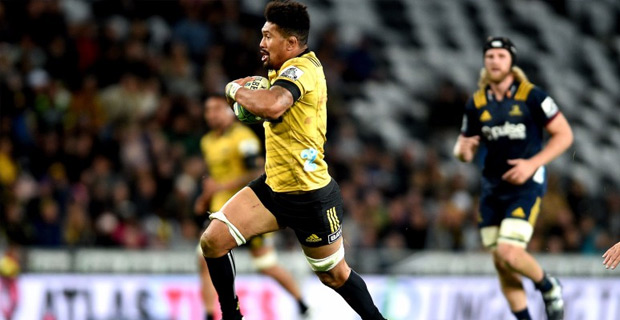 A disappointing off-season for the Hurricanes has become a whole lot worse with Ardie Savea injured.

The Canes will be without Savea for most of 2020 Super Rugby season with the flanker needing knee surgery.

Savea said on social media he needs the operation after hurting himself during the All Blacks World Cup semi-final loss to England.

TVNZ News reports with his recovery expected to last between five to six months, Savea may only return if the Hurricanes make the Super Rugby playoffs.

CCTV cameras will soon be installed in locations around Nausori Town to help Police deal with growing concerns about the increasing number of criminal... 42 minutes ago
LATEST NEWS

A 19-year-old woman will give evidence in her uncle’s rape trial which will begin next Wednesday. Suva High Court Judge Justice Salesi Temo was ... 39 minutes ago