Derenalagi has high expectations and is hoping for a good season

Derenalagi has high expectations and is hoping for a good season 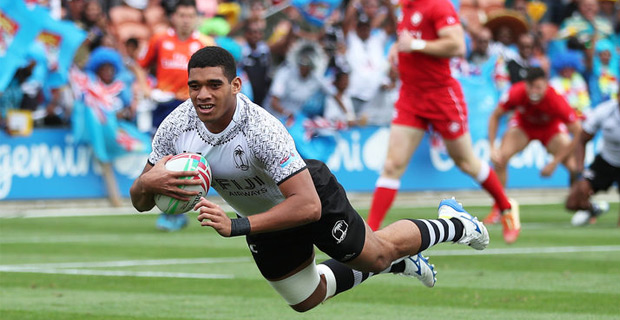 Derenalagi was the HSBC World Rugby 7s Series Rookie of the Year.

Derenalagi says he always looks at his weaknesses, tries to work on it and become matured.

He was one of the standout players last season as Fiji won the HSBC World 7s Series.

Fiji will play Niue at 1.34pm Thursday, their second game is against Japan SDS at 7.26pm Thursday, Fiji plays New Caledonia at 3.02pm on Friday before playing the final pool game against New Zealand at 7.26pm Friday.