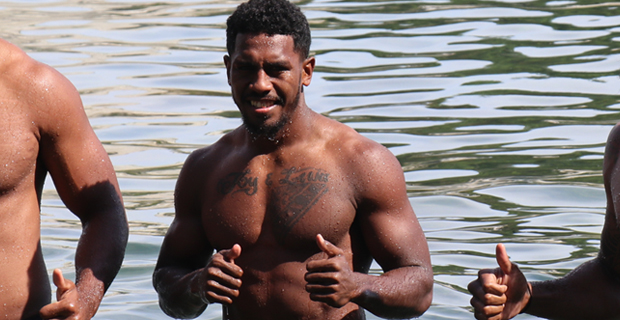 In his second edition of his Rugby World Cup diary, Lomani says they get another chance to prove themselves next week against Georgia.

Lomani says the World Cup is not over for Fiji, they still have two games to play and he promises they will give it their all.

He says they have seen how well every team has prepared for this tournament ‑ Uruguay included adding Uruguay has improved so much.

The Flying Fijians takes on Georgia at 5.15pm next Thursday.