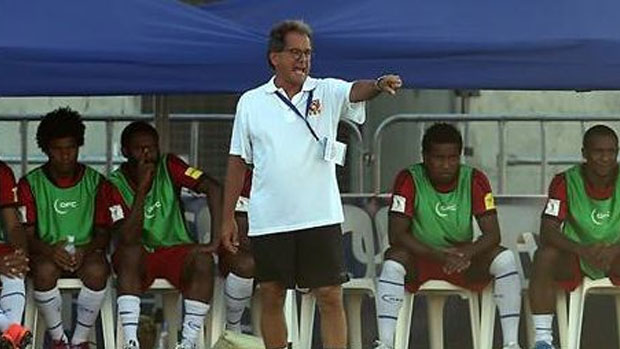 This has been confirmed by the Fiji Football Association.

He was the most successful applicant shortlisted and is expected to replace the former national coach Christophe Gamel who resigned from his job in August last year.

He is expected to arrive into the country this weekend.

A group of people have come from Nadroumai Village in Nadroga to support Swire Shipping Fijian Drua centre Kalaveti Ravouvou against the Chiefs in ... 12 hours ago