Crusaders will keep name in 2020

Crusaders will keep name in 2020 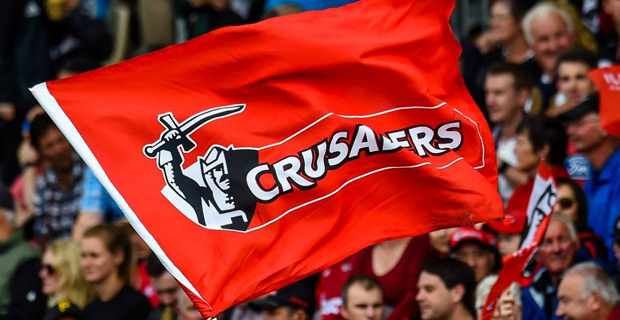 The Crusaders name debate surfaced after the Christchurch shootings.[Photo:PhotoSport]

New Zealand Rugby chairman Brent Impey has revealed the Crusaders will be keeping their name in 2020 after calls to change it in the wake of the Christchurch shootings on March 15th . The Crusaders name debate has been hotly disputed after the terrorist attack in Christchurch, where 51 people were killed after a gunman opened fire on Muslim worshippers in two mosques in the city.

The name‑change pressure emerged because of the centuries‑old sensitivity over the history of the Crusades, which were  medieval conflicts between Muslims and Christians.

Impey told Radio Sport the reality is that Adidas have got to make jerseys, there's merchandising and that sort of stuff adding you cannot just change the name of a professional team when there are existing contracts.

He adds there is no intention and never has been any intention that the Crusaders name would change in 2020.

Impey added there have been steps taken to address the issue though with a longer time frame.

There's a process underway to do that, they do not need to rush it.

The Crusaders will take on the Rebels at 7.35 tonight while the Waratahs will face the Brumbies at 9.45.

The Lions will take on the Hurricanes at 1.05am tomorrow while the Jaguares will face the Sharks at 7.40am tomorrow.

Meanwhile, the Reds beat the Blues 29-28 while the match between the Highlanders and the Bulls ended in a 24 all draw.