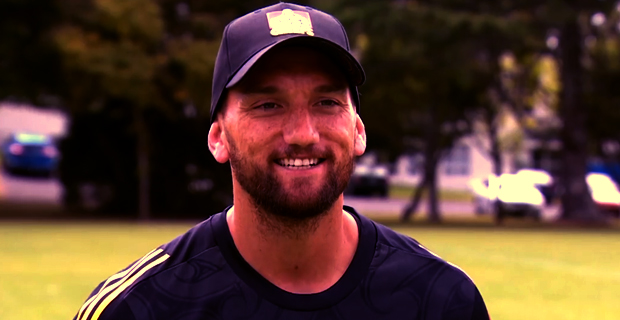 Aaron Cruden says the arrival of Warren Gatland should give Chiefs fans a reason to be optimistic heading into Super Rugby 2020.

After 12 years and 151 Tests with Wales, Gatland returns to New Zealand with his hometown side, looking to steer the Chiefs to their first Super Rugby title since 2013.

Also returning home to New Zealand, from French club side Montpellier, is former All Black Cruden who's looking forward to linking up with one of the world's great coaches in Gatland.

Having trained with his old side for the first time this week, Cruden says that he's already noticing the lift Gatland's had on a Chiefs side that have, at times, failed to replicate the form that's made them one of New Zealand's most exciting sides to watch.