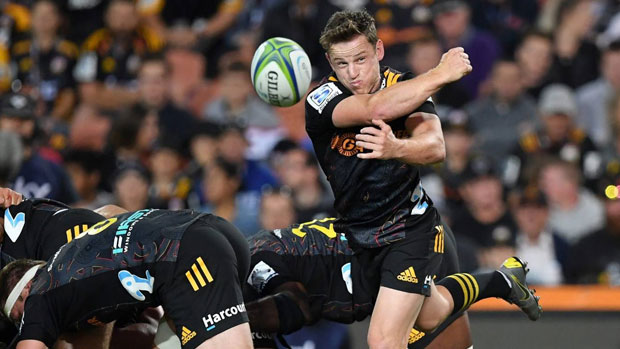 All Blacks halfback, Brad Weber will captain the Chiefs side when they take on the Sunwolves in Japan this afternoon.

The 29-year-old also assumed the captaincy role at times last year when co-captains Sam Cane and Brodie Retallick were sidelined.

Regular skipper, Cane has been rested this week due to the All Blacks resting policy.

Chiefs Coach, Warren Gatland confirmed that Weber will take up the captaincy role this week but will sit out next weeks clash against the Brumbies in Hamilton as part of managing All Blacks minutes through the campaign.

Also Gatland has opted to leave Cane, Anton Linert-Brown and former international Aaron Cruden at home to give other players in the squad game-time.

The Chiefs will take on the Sunwolves at 3.45pm today.

Meanwhile, the Blues lost to the Crusaders 25-8 while the Rebels beat the Waratahs 24-10.