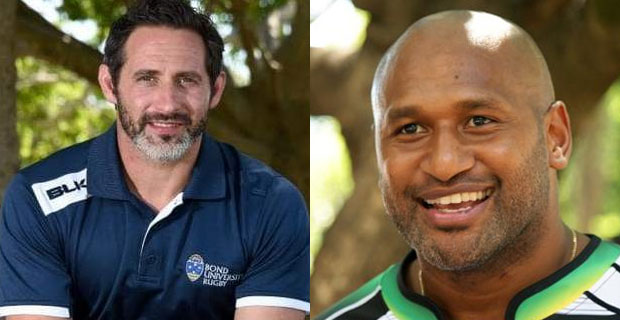 Former England 7s rugby star, Ben Gollings and former Wallabies star, Lote Tuqiri is in the country to be part of the McDonald’s Fiji Coral Coast 7s which commences today.

Gollings is the highest points scorer in 7s history with 2652 points and is regarded as one of the best play-makers in the game.

Meanwhile, Tuqiri is expecting to see his village team, Mango Bay Ratu Filise to put on a good show during the tournament.

Also in the country to attend the Coral Coast 7s is the late Jonah Lomu’s wife Nadene Quirk Lomu and his two sons.