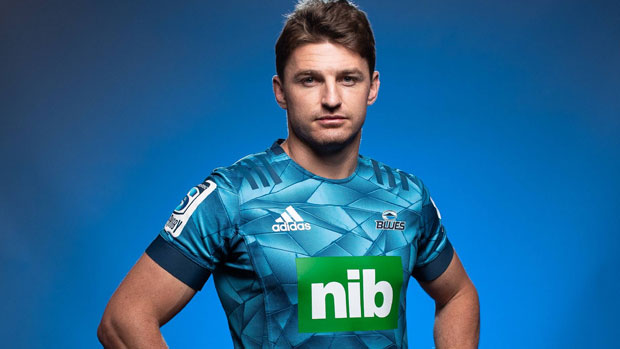 All Blacks star, Beauden Barrett is expected to join the Blues team for their 2020 Super Rugby season in April.

This is because his break has been extended due to a hectic 2019 Rugby year.

This also leaves the fly-half position to Otere Black, Stephen Perofeta, Harry Plummer and Jack Heighton to compete for the position as regular starters for the season.

The 28-year-old left his former club, Hurricanes to join the Blues after announcing it at the end of the 2019 Super Rugby season.

Speaking to media, Assistant Blues coach Tana Umaga says Barrett will not have things go his way in terms of selection when he makes his Blues debut later this year.

Umaga says all other players in the fly-half position are making sure they get their game times before Barrett arrives but it will not be a walk-in a park for him.

He says they are making sure that those players are showing the best of themselves and are running the team as best as they can.

The Blues kick-off their 2020 Super Rugby campaign against the Chiefs at 6.05pm next Friday.