19-year-old, Waisake Nakavu from Bau House has been named the Best Athlete after he claimed gold in the Senior 100m, 200m and 4×100m race for Bau House.

Nakavu who is from Nadi is expected to provide stiff competition to RKS athlete Kolinio Radrudru in the Tailevu Zone next month.

Nakavu is a former champion in the junior division at the Coca Cola Games and missed participation last year as he was away schooling in New Zealand. 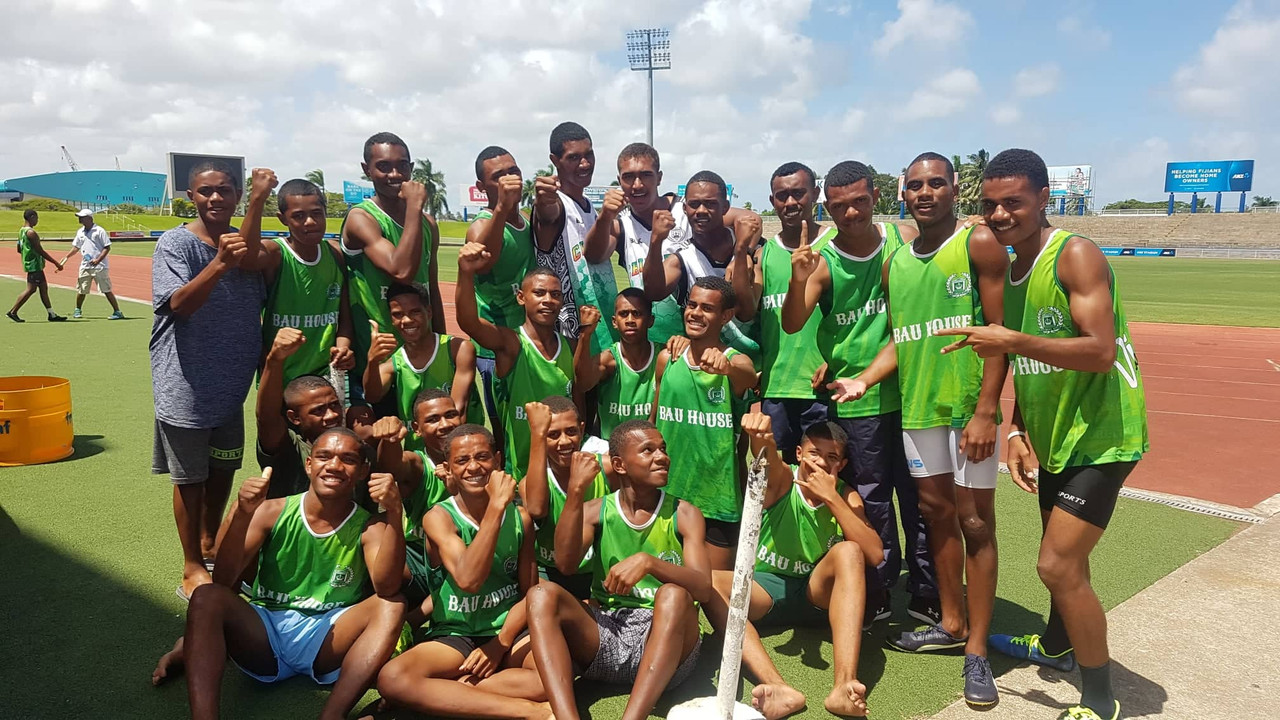