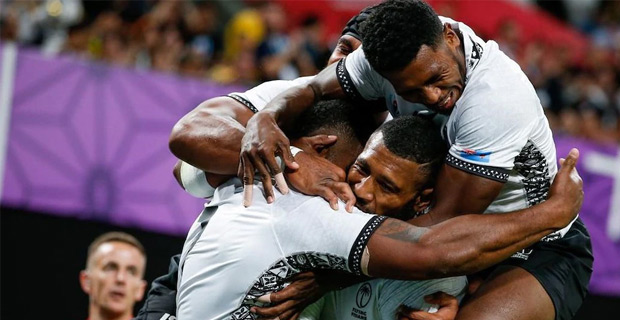 Fiji Airways Men's National 7s Coach Gareth Baber says he would love to have some of the Flying Fijians players in the Sevens squad for the 2019/2020 HSBC 7s World Sevens Series.

Baber has already said that having overseas-based players in the team will add depth.

He says players like Semi Kunatani understand the culture of Fijian Rugby.

He adds having Kunatani playing for Fiji will be a major boost as he adapts to the game very well.

Baber is preparing the national side for the Oceania Sevens tournament which will be held from Thursday to Saturday at the ANZ Stadium.