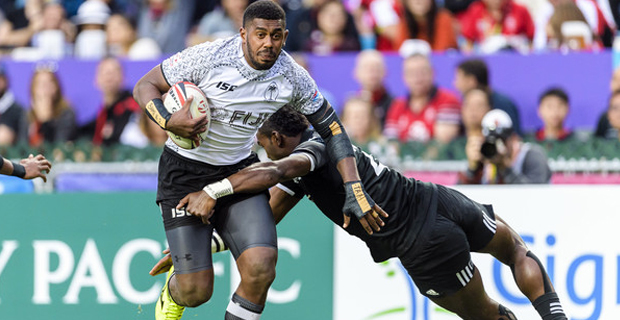 Baber says Nasoko is progressing strongly with the knee rehabilitation.

Baber says Nasoko is progressing strongly with the knee rehabilitation.

He says if Nasoko is available for the Hong Kong 7s then it will be a huge boost to the team for the second half of the HSBC World 7s Series and the Olympics preparations.

Current captain, Paula Dranisinukula will miss the Hamilton and Sydney 7s due to injury sustained in Cape Town.

Meanwhile, the Fiji Airways Men’s National 7s team will play their first pool match in the Hamilton 7s against Samoa at 12.57 pm next Saturday, they will take on Australia at 6.35 pm the same day and play Argentina at 11.57 am next Sunday in their last pool match.

The pools and schedule have been announced for the HSBC @NZ_Sevens, kicking off on 25 January in Hamilton