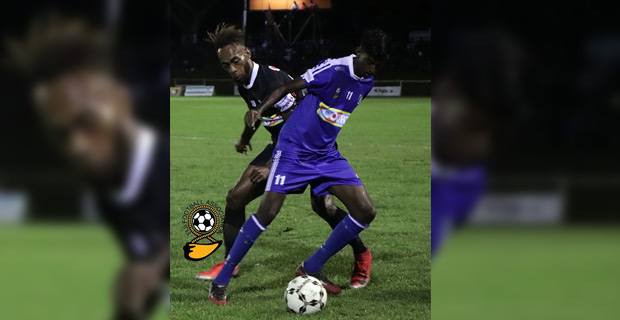 The Ba soccer team has qualified for the semi-final of the Courts IDC after they beat Lautoka 2-0.

Ba’s goals were scored by Micah Tommy and Abbu Zahid in the first half.

Ba striker Sanaila Waqanicakau was also shown a red card in the match.

Labasa who is on four points in Ba’s group will just need a draw against Ba to qualify for the semi-final.

Looking at Group B, whoever wins in the match between Nadi and Nasinu will qualify for the knockout stage while Suva will just need a draw against Rewa to qualify.

You can catch the live commentaries of the Nadi Nasinu match at 11am, Rewa Suva game at 3pm and the Ba Labasa match at 5pm tomorrow on Radio Sargam.