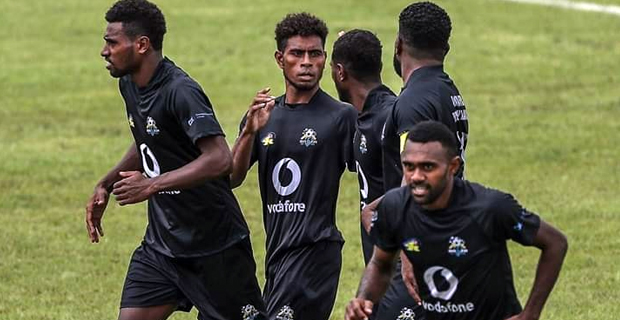 Ba soccer team continue their unbeaten run in the Vodafone Premier League and top the points table with 26 points.

The Men in Black have so far played 10 matches from which they have won eight and two matches ended in a draw.

Lautoka are second with 19 points having played 10 matches, won six, lost three and one match ended in a draw.

Suva are third on the points table with 15 points having won five out of 10 matches and losing five matches.

Meanwhile, Lautoka will play Labasa this Saturday at 1.30pm. A venue for the match is yet to be confirmed.

Ba will play Tavua at 3pm this Saturday at Fiji FA Academy grounds in Ba.

Nasinu will play Nadi at 3pm this Saturday at Uprising Sports Centre in Navua.

Suva will play Rewa at 3pm this Sunday at Uprising Sports Centre.

Stay with us for updates on these matches.