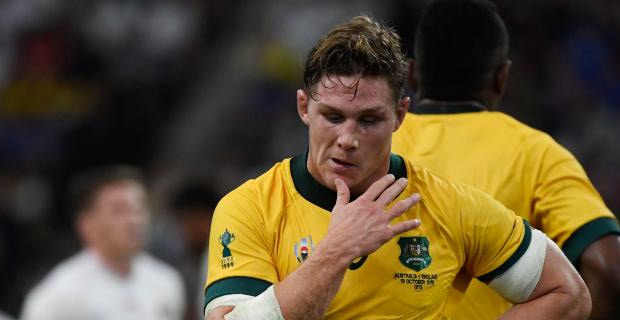 The Wallabies have had to swallow further disappointment after being knocked out of the World Cup, with Australia slipping below Japan in the latest world rankings.

Australia were sixth in the world coming into the tournament, but after a record 40-16 defeat to England in the quarterfinal, Japan knocked them down to seventh.

It is the Wallabies’ equal lowest ranking since World Rugby’s ratings system was introduced in 2003.

The All Blacks remain the number one team in the world.