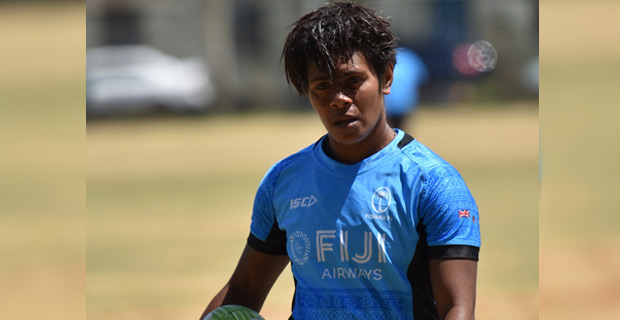 Veteran half-back Ana Maria Roqica has failed to overcome an injury and has not been included in the Fiji Airways Fijiana 7s team for the Dubai and Cape Town tournaments.

Captain Rusila Nagasau, Asinate Savu, Raijeli Daveua and Lavenia Tinai will play a major role in guiding the side.

Coach Saiasi Fuli says the players have gained a lot of confidence after qualifying for the 2020 Tokyo Olympic Games during the Oceania 7s earlier last month.

Fuli says he has seen a lot of improvement in the attitude of the players on and off the field after making it through to the Olympic Games.

The Fijian will take on Australia at 12.12pm next Friday, then face Spain at 6pm before battling it out against Ireland at 11.12pm in their final pool match.

CCTV cameras will soon be installed in locations around Nausori Town to help Police deal with growing concerns about the increasing number of criminal... 56 minutes ago
LATEST NEWS

Fiji’s seasoned diplomat and former Minister for Foreign Affairs, Ratu Inoke Kubuabola has been nominated as Fiji’s candidate for the position of ... 3 minutes ago

A 19-year-old woman will give evidence in her uncle’s rape trial which will begin next Wednesday. Suva High Court Judge Justice Salesi Temo was ... 53 minutes ago