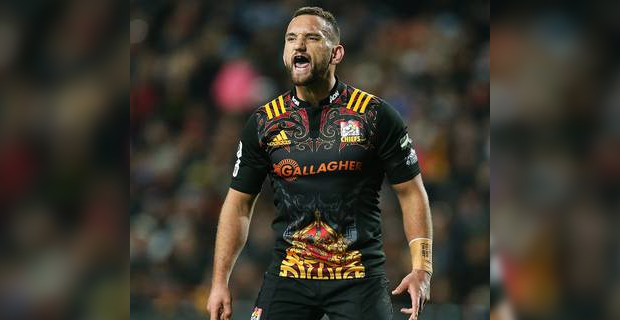 The Gallagher Chiefs and New Zealand Rugby Union have announced that former Chiefs co-captain and All Black Aaron Cruden has signed with the Chiefs for 2020.

The talented first five-eighth and accurate goal kicker will make a return to Super Rugby in 2020.

Head Coach Warren Gatland says he was pleased to have the former co-captain return to the Gallagher Chiefs.

Gatland says as a player Cruden has a proven ability to create opportunities with his boot and can spark up an attack from anywhere on the park.