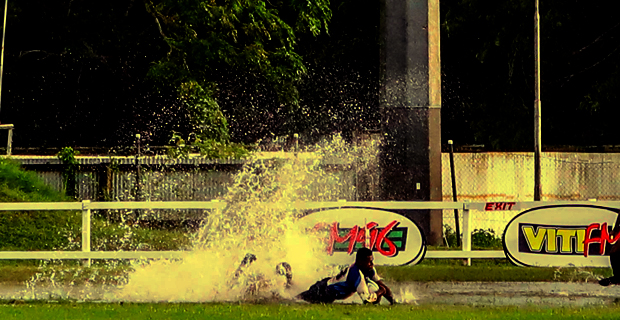 Three Overseas teams and six VIPS arrive into the country on Monday in the lead up to the McDonalds Fiji’s Coral Coast 7s.

Also expected are big names in sports commentary, Brian Hightower of US network NBC who arrives first and arriving later in the week is Sky Television’s Ken Laban.

Whyte says this is the final major tournament ahead of the selection of the National Fiji 7s team to the Tokyo Olympics so there is a lot of international interest in the formation of the gold medal-winning team.

Whyte says the overseas arrivals begin the week-long hype that his organising committee has worked on for months. 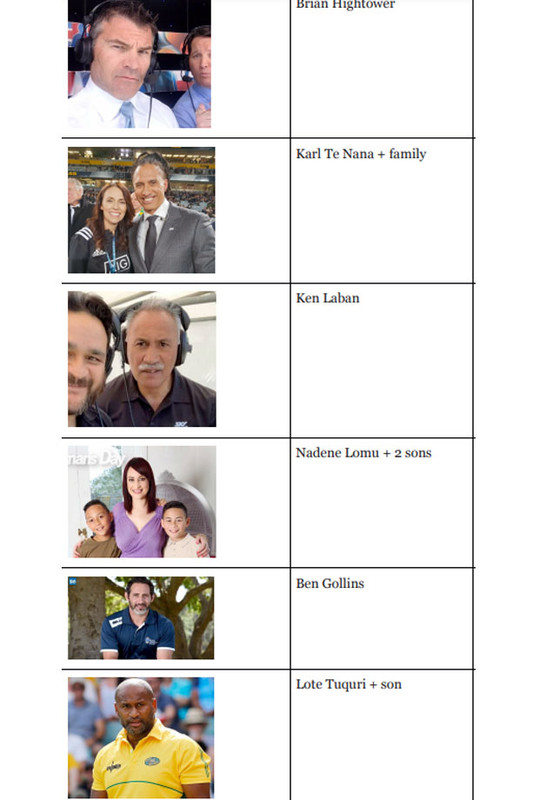 Mr. Whyte says, One of our biggest goals is to provide highly competitive rugby for the local talent pool and this is recognised over the world.

He adds It's exciting to be able to welcome back the McDonald’s Fiji's Coral Coast 7s overseas teams who want to use the tournament for their own development plans.