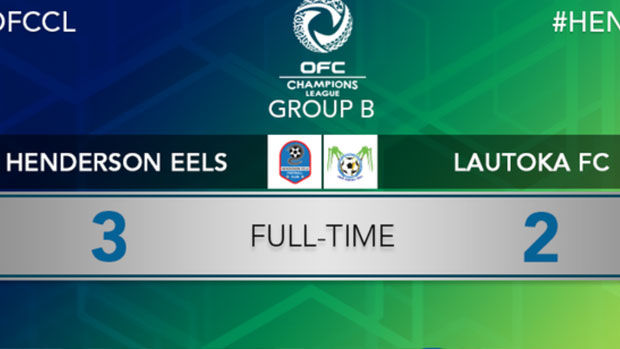 The Vodafone Lautoka soccer team is out of the OFC Champions League after they lost 3-2 to Henderson Eels in their final group match.

Lautoka was winning 2-0 at half-time.

Lautoka has one point after three matches.

They had lost to Lae City Dwellers 7-0 and drew one all against Malampa Revivors.