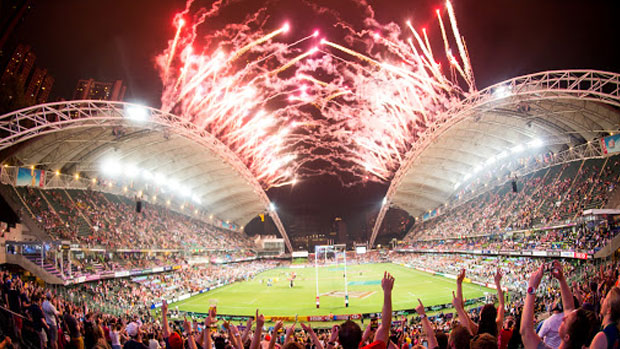 The Hong Kong and Singapore 7s tournaments are set to be postponed due to the Novel Coronavirus outbreak, and an official announcement is expected to be made by World Rugby later this evening.

Hong Kong Rugby Union chief executive Robbie McRobbie said they will make an announcement with World Rugby on what they intend to do.

The Fiji Rugby Union is awaiting the final confirmation on this as discussions were underway to have the two tournaments postponed due to the coronavirus outbreak.

The South China Morning Post is reporting the prestigious Hong Kong 7s Tournament, which hosts 40,000 people each day, has been shelved for six months due to on-going health fears in the city.

The South China Morning Post reports the event would likely be postponed until October.

Hong Kong has 50 cases and one death; Singapore 50 cases.

Fiji is the defending champion of the Hong Kong tournament.

They have won it for a record 5 times in a row.

Stay with us for updates and the World Rugby announcement.

Govt withholds $27.7 million USP grant until a resolution on the highlighted ... 5 hours ago 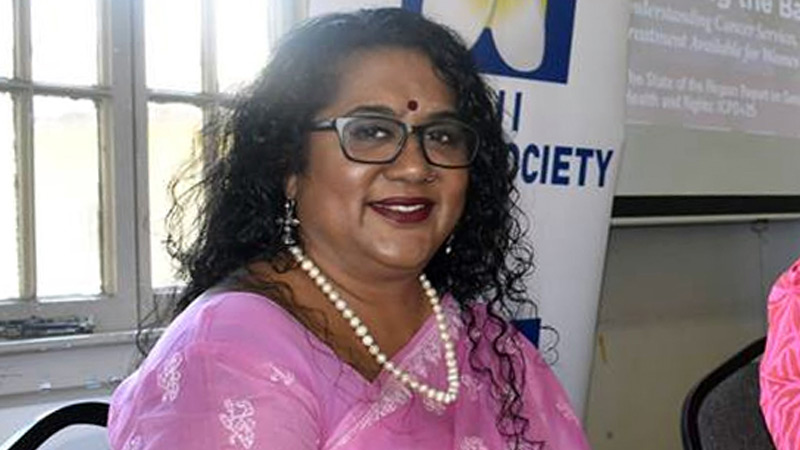 The Fiji Women's Rights Movement has assessed that a total of 795 calls of gender-based violence were received by the National Domestic Violence Helpl... 3 hours ago
LATEST NEWS 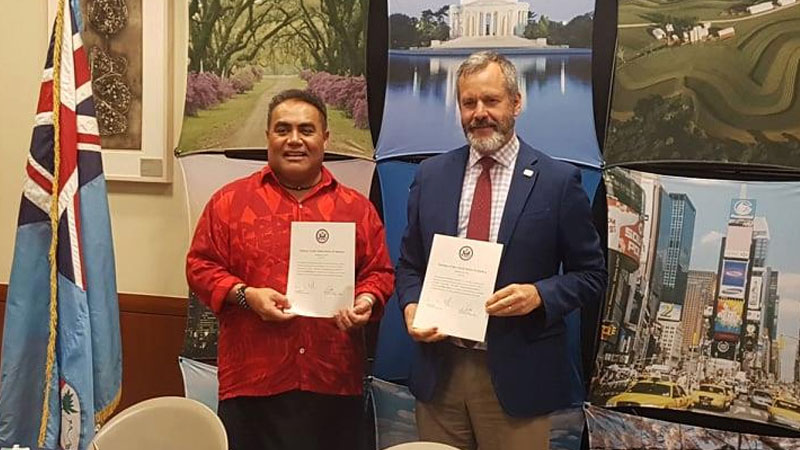 The Pacific Tourism Organisation has received a grant of $42,500 as part of the US Embassy's Economic Resilience Grants. CEO Christopher Cocker ... 16 minutes ago

HFC Bank CEO, Rakesh Ram says the bank has now extended repayment deferments to 25% of their customers from the initial 50% in March. He says 53% ... 18 minutes ago

Muavesi to spend 12 months in jail for corruption related offences

A former employee of the Department of Heritage and Arts, Rosalia Muavesi has been sentenced to two years imprisonment for corruption-related ... 1 hour ago

A 16-year-old boy who raped his 6-year-old niece in Sigatoka last year has been sentenced to 1 year 4 months and 11 days imprisonment which has been ... 3 hours ago
More News
TOP