Woman passes away in house fire in Ba

Woman passes away in house fire in Ba 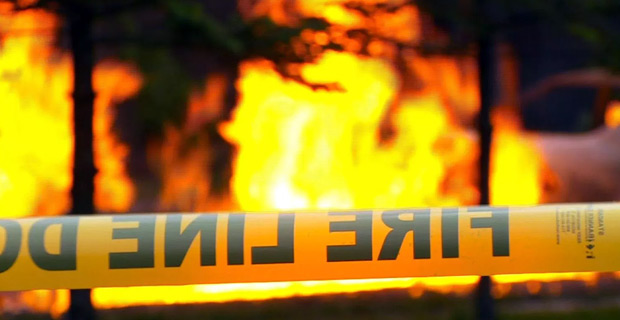 A woman passed away in a house fire in Vunisamaloa, Ba yesterday.

National Fire Authority say the woman is believed to be one of the occupants of the house.

NFA says it is understood that the deceased was at home alone when the fire started while her husband was at work and her daughter was in school.

The fire is believed to have started at 11am yesterday.

NFA says a Toyota Prius car which was parked in the garage was also destroyed in the fire.

The results for all 24 players that were tested for marijuana, methamphetamine and cocaine use during yesterday’s group matches at the Punjas ... 12 minutes ago