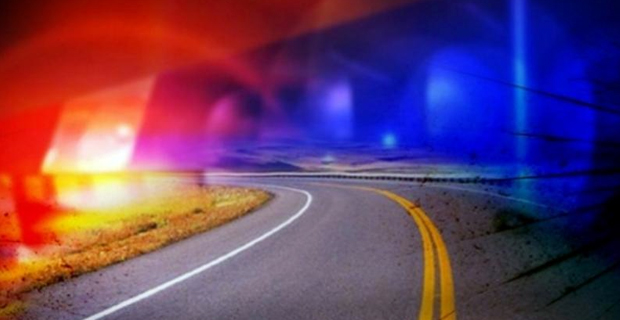 A 25-year-old woman has passed away after she was hit by a vehicle driven by a 31-year-old man who was allegedly under the influence of liquor.

She was rushed to the CWM Hospital but was pronounced dead on arrival.

The alleged incident occurred along Vesida Road in Nasinu at 8 o’clock last night. The driver remains in custody at the Valelevu Police Station.

The road death toll currently stands at 32 compared to 46 for the same period last year.