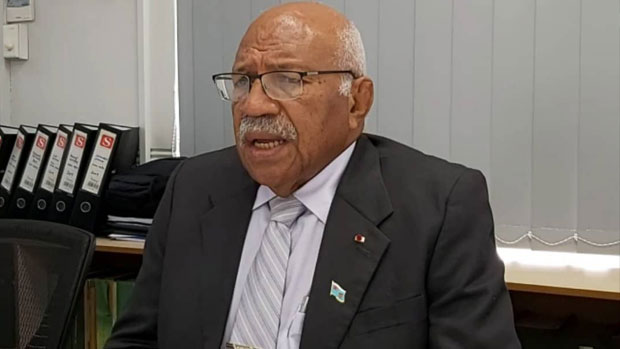 Opposition Leader Sitiveni Rabuka says they will not return to parliament today until they have written to the Speaker of Parliament to get clarification on his rulings against a petition by SODELPA MP Viliame Gavoka.

SODELPA and National Federation Party parliamentarians have walked out of parliament after Gavoka’s petition for a committee to look into the issue of mining by a company at the Sigatoka River Mouth, was not accepted by the Speaker of Parliament, Ratu Epeli Nailatikau.

Rabuka says they exercised their right to present their views and if they are not happy with the ruling, then the honourable thing to do is to walk out of the chamber. 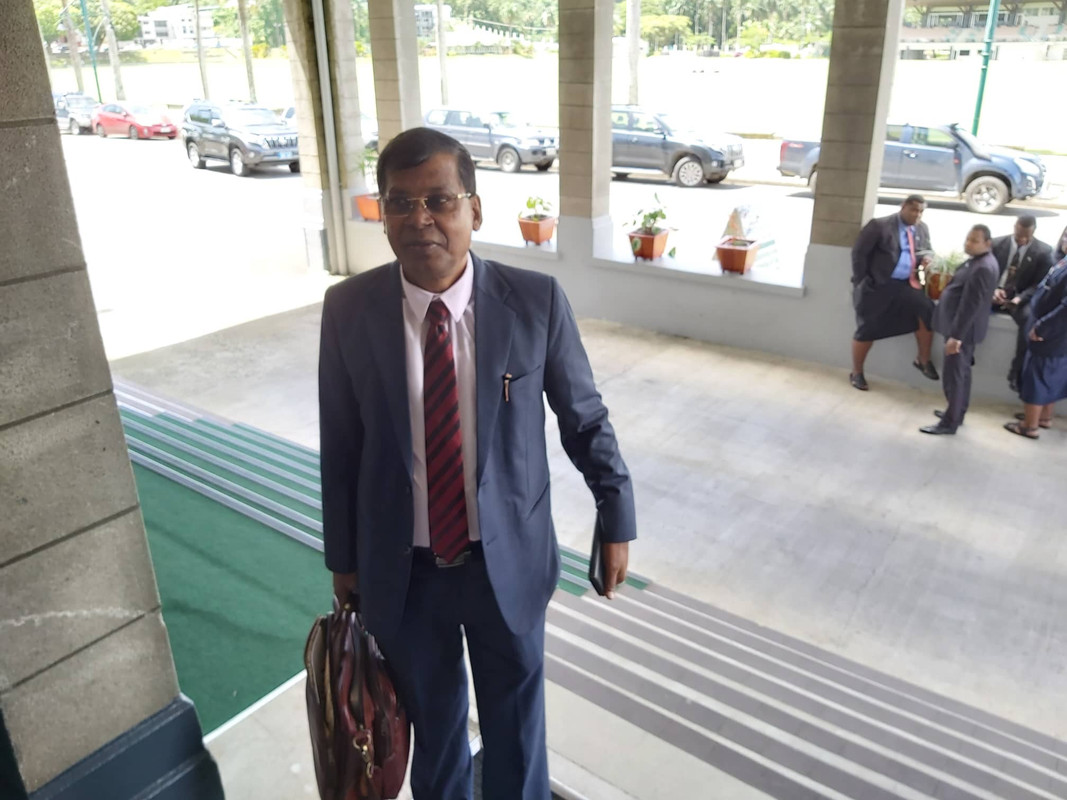 NFP Leader, Professor Biman Prasad says walking out of parliament is a way to show their disappointment and it happens in most parliaments.