We do not track or share customers' online browsing data - Vodafone Fiji, Digicel and Telecom

We do not track or share customers' online browsing data - Vodafone Fiji, Digicel and Telecom 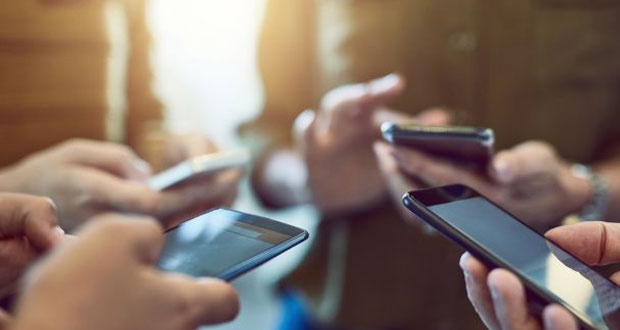 All three telecommunications companies have now stated that they do not share customers’ online browsing data with others.

Vodafone Fiji confirms that it treats its customer confidentiality with utmost priority and does not condone any breach or leakage of consumer information. 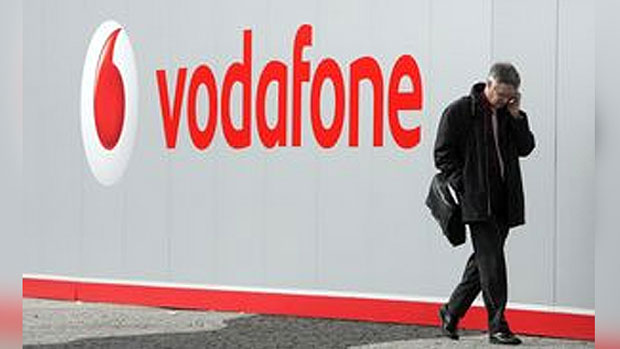 Vodafone Fiji says it puts on record that it does not track its customer’s online activity nor does it provide any of its customer’s individual or aggregated data usage information to any third party.

Digicel has also stressed that it does not share online browsing activity of it’s customers with others. 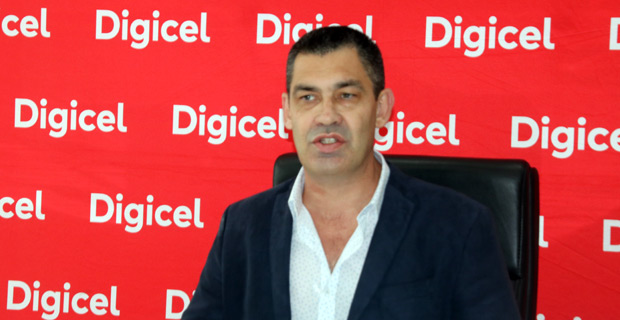 Telecom Fiji is assuring all Fijians that the online browsing activity of their customers is not being tracked and their data and privacy is safe.

This comes in light of claims made in the media that certain telecommunications companies provided information on sites that Fijians browse.

Telecom CEO, Charles Goundar says Telecom customers can rest assured knowing that their privacy is of utmost importance to them. 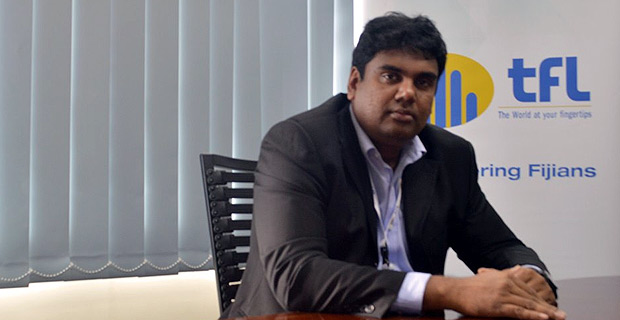 He says while they cannot speak for other telecommunications companies, they would like to assure all their users that their data and browsing habits are not being tracked and they will never release any customer information to any third parties unless there is a criminal case and a warrant is provided.

Goundar says they believe it is a matter of ethics and they are also following the guidelines set by the Fijian Constitution.

Goundar says their customers cannot only enjoy super fast internet speeds, downloads, streaming on Netflix and YouTube, but also do it in peace knowing that their information will never be released.

Following the statement by Telecom yesterday afternoon that they do not share or track online browsing activity of customers, Tabuya has told Fijivillage that she will not reveal her sources and it is up to anyone to refute the claim. 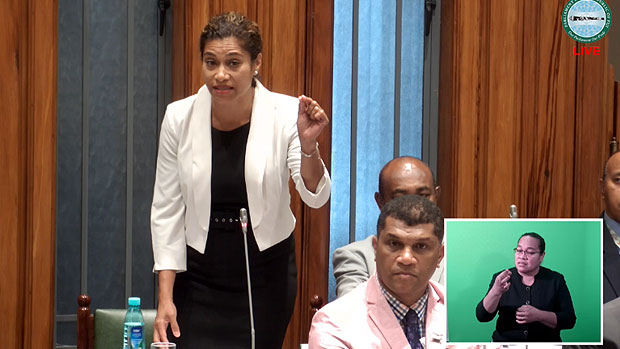 Tabuya says the policy efforts that would complement the great work done by the Fiji Women's Crisis Centre and Ministry of Women in addressing sexual violence include :