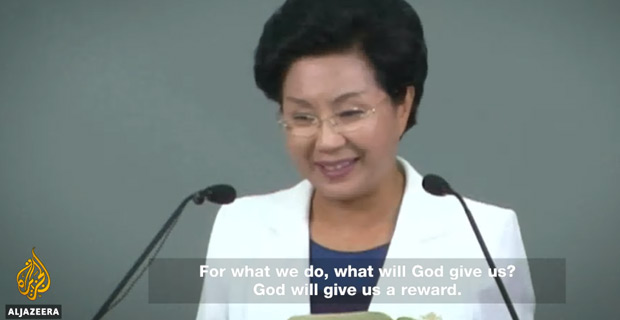 The government says that the Fiji Times front-page article “Fall from Grace” yesterday misreported a statement released by the Fijian Government in response to a recent Al Jazeera report on the Grace Road Church in Fiji.

It says the article ran that “In a statement on Saturday night, government said they could not comment on the documentary as it was unclear if the video had been altered or doctored.”

The government says this line is false.

It says government’s statement rightfully cited a need for strict adherence to the law, and respect for due process in ongoing investigations, as the reason it could not comment on the documentary.

The Fijian Government says the statement made clear that it could not respond directly to an edited video clip within the documentary which was played in the Korean language.

It says this is standard practice and even the Leader of the Opposition, in the very same day’s newspaper, cited that authentication would be required for comment.

The government says for the Fiji Times to spread this type of misinformation is either sloppy reporting or deliberate misinterpretation of the facts to confuse and scare the public.

There were allegations made in the documentary that some Grace Road Church leaders were assaulting some of its members, people being forced to work long hours while a Fijian man also claimed that he was injured while working for Grace Road and when he returned to work he was fired as the pain was unbearable. There were also translations of Grace Road Church Leader, Shin Ok-ju saying in an earlier sermon in the Korean language which said that even though Fijians are their servants according to their bible, Fijians are not very smart. She also said that they plan to get into politics, and will conquer, govern and rule.

Grace Road has released a statement to say that they never termed Fijians as their servants and the documentary was altered.

The government says they can point to adherence to electoral law to clarify that only Fijian citizens and no other national can be elected to Parliament, so any notion otherwise is unfounded and irresponsible fear-mongering at its worst.

The government further adds again in adherence to the law, it is vital that Government separate religion from business adding they cannot uproot private businesses owned by members of any faith based organization on their words, actions or teachings; to do so would be a gross violation of the Fijian Constitution.

It further says Fiji has adhered to international law as we cooperated with South Korean counterparts in past investigations, and will continue to do so moving forward to investigate any allegations of breaches of the law.

Meanwhile, the founder of Grace Road Shin Ok-ju was sentenced to six years in prison by the South Korean Court earlier this year. 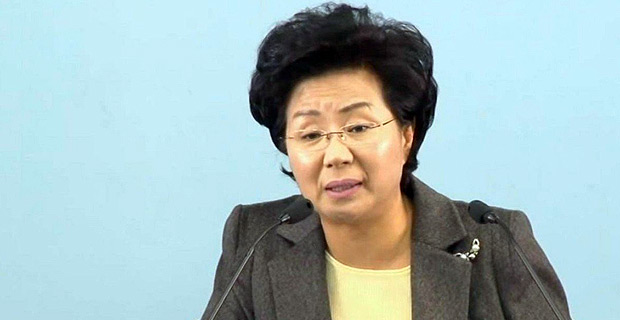 Shin Ok-ju convinced her followers to move to Fiji in 2014, claiming they would be safe here from imminent natural disasters.

Once they arrived, their passports were confiscated and many of them were allegedly subjected to beatings and brutal rituals supposedly aimed at driving out evil spirits.

She was arrested last July.

A 37-year-old man who is alleged to have raped, assaulted and robbed a 58-year-old woman in a settlement in Suva has pleaded not guilty to all his ... 51 minutes ago

A 36-year-old man from Samabula who was allegedly found with two bags of methamphetamine and five bullets of marijuana has been remanded in custody ... 55 minutes ago

Former Lawyer Shazran Abdul Lateef and Zoe Maharaj Moore who are charged with drug-related offences will take their plea on the 22nd of this ... 58 minutes ago