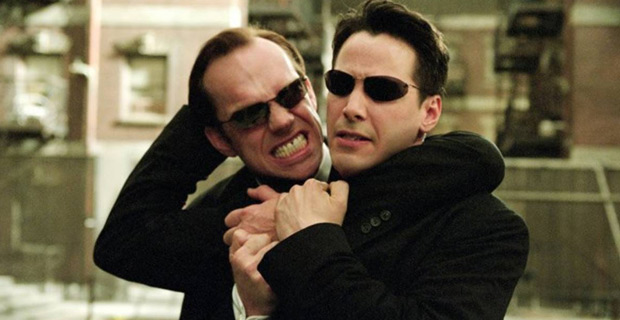 Warner Brothers have confirmed a fourth Matrix film is officially on the way.

Keanu Reeves will reprise his role as computer programmer Neo and Carrie‑Anne Moss will return as hacker, Trinity.

Lana Wachowski, who directed and wrote all three of the previous Matrix films with her sister, Lilly ‑ will also be returning to direct and write the fourth installment in the franchise.

Registrar of Political Parties, Mohammed Saneem has suspended SODELPA for 60 days as it has failed to conduct its management board meeting as per thei... 54 minutes ago
LATEST NEWS

The WHO suspends testing of hydroxychloroquine as a possible Covid-19 treatment. A study suggested the drug could cause heart problems in patients ... 49 minutes ago