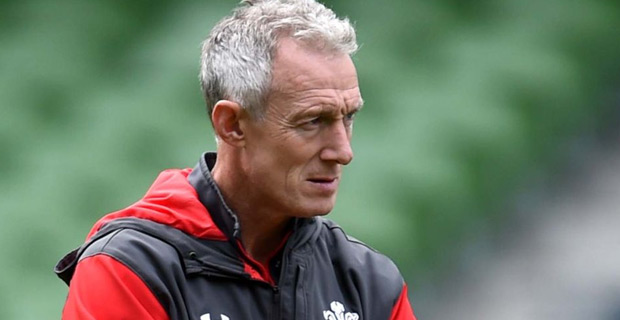 Wales backs coach, Rob Howley has been sent home from the Rugby World Cup for an alleged breach of World Rugby's laws covering betting and anti‑corruption.

His departure is a huge blow just six days before Wales' opening game in Japan against Georgia.

A Welsh Rugby Union statement said Howley had returned to Wales to assist with an investigation.

The WRU confirmed it was in relation to a potential breach of betting on rugby.

Wales have sent for Stephen Jones to fill the gap left by Howley's sudden departure and Jones is expected to arrive imminently at the squad's Kitakyushu base.

Wales take on Georgia in their first match at 10.15pm Monday and will play against Fiji on the 9th of October at 9.45pm.

Meanwhile, Fiji play the Wallabies at 4.45pm this Saturday.

The World cup kicks‑off this Friday with hosts Japan taking on Russia at 10.45pm.

A 27-year-old priest from Vuqele in Tavua who was in the middle of preparing for his wedding in July is still in shock after a fire destroyed their ... 20 minutes ago

A donation of $4832.40 has been given by Xplizit Car Club to Prime Minister Voreqe Bainimarama to help provide relief to Fijians affected by the ... 1 hour ago

Seven people who were playing soccer along Grantham Road were arrested yesterday for breaching COVID-19 restrictions on sporting ... 3 hours ago