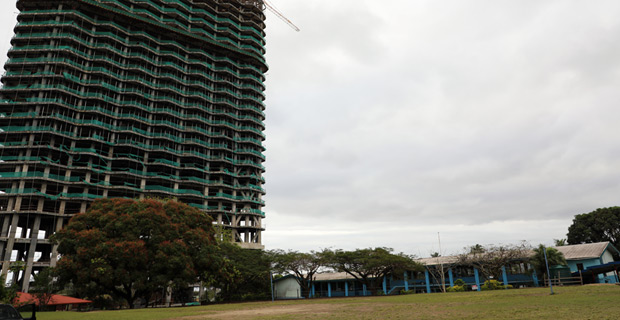 WG Friendship Plaza has started works on the removal of the retaining wall and balcony from the Holy Trinity School land. 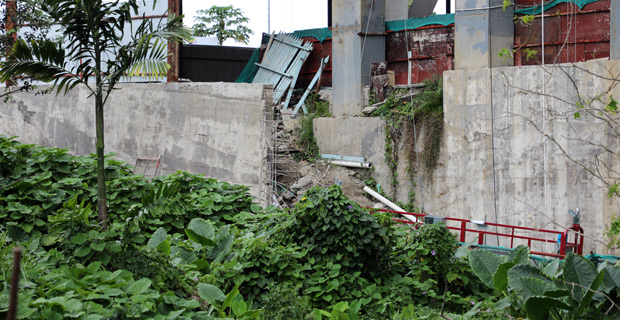 This was because of the issue of encroachment into Holy Trinity Primary School’s property by WG Plaza along McGregor Road in Suva.

Minister for Local Government, Premila Kumar had earlier confirmed that the school and WG Plaza have gone through mediation and it was agreed to that WG Plaza had to move their retaining wall and balcony from the Holy Trinity land.

Kumar says all this work will require WG Plaza to submit their engineering plans to the Ministry for Local Government for the Stop Work Order to be lifted. 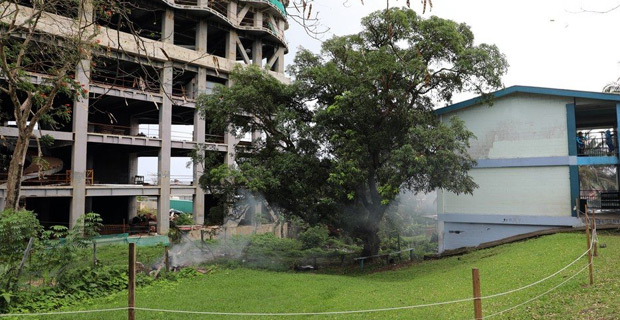 The Minister says WG Plaza is also talking to Fiji Roads Authority and will submit a Traffic Impact Assessment Report for their decision.

Kumar says there is no time frame for all this to be done.

WG Friendship Plaza will not be making any comments on this issue.

Ten people were arrested for breaching the nationwide curfew from 10 o’clock last night to 5 o’clock this morning with one suspect possibly ... 48 minutes ago

A Police officer has been charged with Failure to Comply with Orders after allegedly breaching the curfew over the weekend. During the curfew ... 50 minutes ago