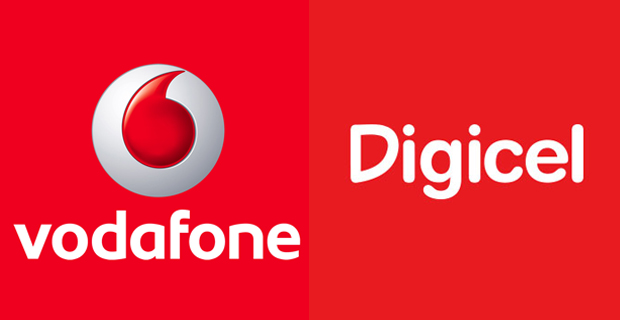 The two mobile phone companies have not revealed as yet on whether data rates will significantly go down after the Fijian Competition and Consumer Commission’s announcement on the huge reduction of the wholesale rate of a 10GB line from $40,000 to $640.

This is the wholesale rate being paid by the telecommunications companies to FINTEL and the reduced rate will come into effect from the 1st of October this year.

When questioned on any planned reduction in data rates, Vodafone Fiji’s Head of eCommerce and Corporate Affairs, Shailendra Prasad says in a very dynamic industry such as the telecommunications, technological and structural changes occur on a regular basis.

However he says any changes need to be seen in totality and not in isolation. Prasad says where such changes result in an overall and sustained cost reduction and operational efficiencies, the benefits have been passed onto consumers.

He also says over the years, Vodafone has continued to do this either through revised pricing or widening its product offering where consumers have received more benefit for the same price or both ‑ reduced price and additional benefits.

Prasad says the recent imposition of 10 cents per GB data levy was absorbed by Vodafone and not passed onto the consumers. He says Vodafone will review the impact of the FINTEL cost reduction in the overall context and make business decisions that is in the best interest of the consumers and business for the longer term.

When questioned by Fijivillage on whether data rates will be significantly reduced, Digicel Fiji CEO, Mike Greig says the wholesale rate reduction is fantastic news for Fiji and he congratulated the Fijian Government and FCCC for this great move that makes sense in the modern digital age. 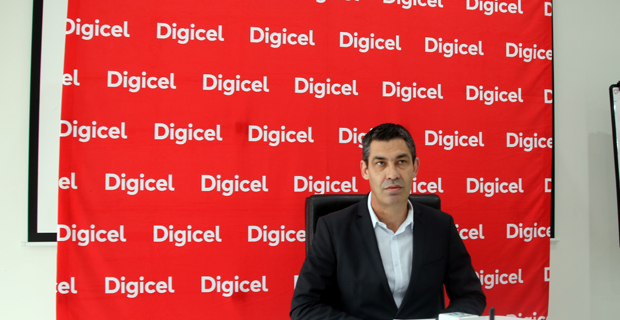 Greig says they are pleased to see Fiji aligned to international benchmarks for these types of costs, which have not been amended since 2013.

He also says Digicel was very active in lobbying for this change.

Greig says data is the new precious commodity and digital lifeblood of Fijians, as seen in the past six years through the enormous growth in data volumes with the introduction of 4G LTE and the increased penetration of smartphones.

He says Digicel continues to listen to their customers, drive value, and do what is right for the people of Fiji, which has been in their DNA since bringing competition and choice to Fiji since 2008.

We have also sent questions to Telecom Fiji Limited.

They are yet to respond.

A man who was employed by an electrical contractor and fell from a power pole and injured himself on the 9th of this month at Malau in Labasa passed ... 6 hours ago