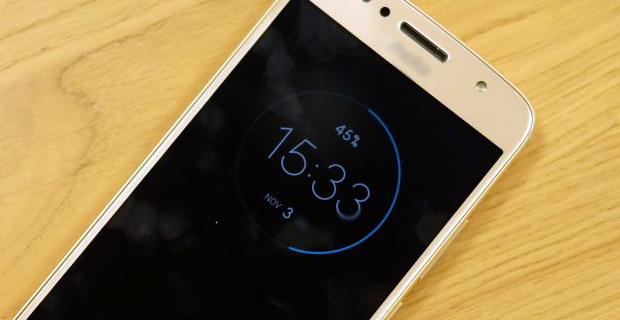 Daylight saving will begin next Sunday, the 10th of November and people are advised to move their clocks forward by one hour from 2am to 3am on this day.

Daylight saving will end on 12th January next year.

There was confusion early this morning as the time on people's mobile phones had moved one hour ahead automatically. Vodafone Fiji’s Head of eCommerce and Corporate Affairs Shailendra Prasad says due to continued changes in daylight saving time in Fiji each year, manufacturers of some mobile devices have not been able to apply software patches to automatically adjust the time.

Prasad adds because of this, time on some mobile devices may have shifted one hour ahead based on last year’s daylight saving time software patch which happened on the first Sunday of November last year.

He adds this automatic time change on mobile phones can be avoided by switching off the automatic date and time option in the settings section of the phone. Digicel Fiji says some handsets are configured to take times from handset software updates instead of the Digicel network, so if these handsets, Android or iOS, software versions have the Fiji daylight saving time changing from today then these handsets will show new time.
Digicel adds these users should change the handset settings to sync time with the network instead of handset software or wait for a week and this will be corrected.

We have also sent questions to the Ministry of Employment, Productivity and Industrial Relations in regards to this and are awaiting their response.